The Philippines, a Pacific island nation, is one of the most disaster prone countries in the world. The IRC responded to the devastation following Typhoon Haiyan and, subsequently, Typhoon Hagupit to help communities rebuild and prepare for future crises.

What caused the crisis in the Philippines?

When Typhoon Haiyan ravaged the Philippines in November 2013, the IRC responded to help local communities rebuild, recover and prepare for future disasters.

One year later, on December 2014, Typhoon Hagupit struck the islands. Because of the emergency preparations made following Haiyan, IRC partners were able to provide immediate assistance and save lives.

What are the main humanitarian challenges in the Philippines?

The Philippines is one of the most disaster prone countries in the world. Each year, on average, the Philippines is hit by 22 tropical cyclones, several of which cause significant damage. In 2013, Typhoon Haiyan destroyed homes and had a devastating effect on the country’s fishing economy.

In addition to natural disasters, hundreds of thousands of Filipinos in the southern island of Mindanao have been forced from their homes during decades of ethnic conflict.

How does the IRC help in the Philippines?

The IRC and our partners provide emergency assistance to people uprooted by conflict and disaster. After Typhoon Haiyan struck the Philippines, the IRC immediately deployed a team to the country to provide vital humanitarian assistance. We focused on three severely affected but remote areas in the Western Visayas region: Capiz, Iloilo and northern Cebu. The IRC:

The IRC will continue to work with national partners to respond to natural disasters and other crisis.

We pledge to put the needs of the most vulnerable—often women, children and the elderly—at the forefront of our efforts.

We will continue to build capacities and strengthen existing emergency response and preparedness. 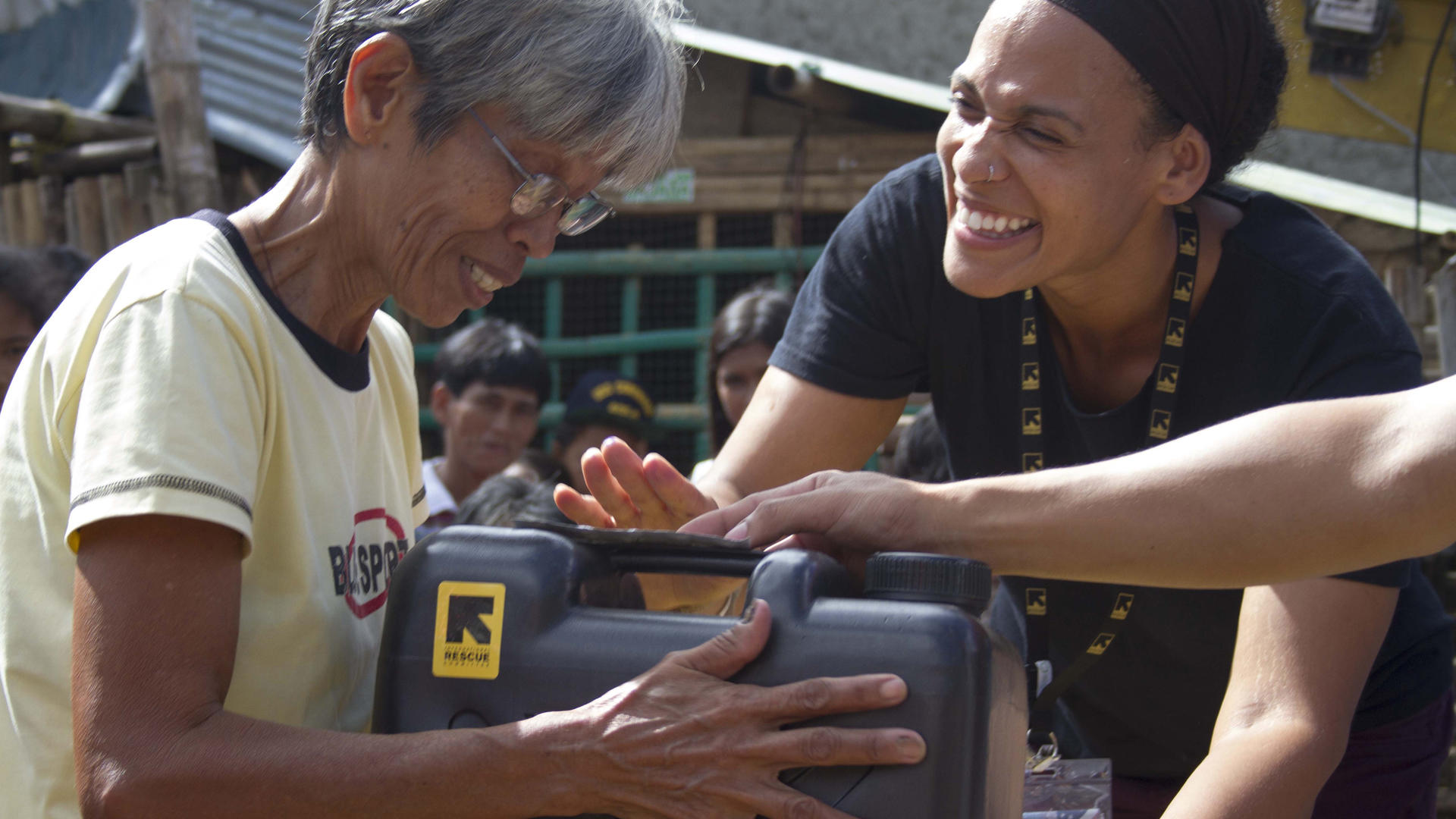 When one of the strongest storms in recorded history slammed the Philippines in 2013, more than 6,000 people lost their lives and 90 percent of homes in the hardest hit areas were damaged or destroyed.