Game of Thrones actor Lena Headey—who plays Cersei Lannister on the HBO drama—has spoken out against the “dehumanising” treatment of refugees seeking safety in Europe. She has teamed up with the International Rescue Committee, a global humanitarian agency that works in more than 40 countries and in 28 U.S. cities, to help people whose lives and livelihoods have been shattered by conflict and disaster.

In June 2016, Lena traveled to Greece with the IRC and her fellow Games of Thrones costars Liam Cunningam and Maisie Williams as part of the IRC and HBO’s multi-platform "Rescue Has No Boundaries" campaign, which raised emergency funds for millions of refugees.

On the Greek island of Lesbos, the trio heard individual stories of refugees stranded in the country for months due to border closures and the reluctance by some European countries to welcome refugees.

There, Lena met Marwa, a Syrian refugee. The actor recently traveled to Germany with the IRC where she was reunited with Marwa and her family.

In Berlin, Lena visited local organisations partnering with the IRC which assist refugees as they adjust to their new lives in the country.

Lena has also produced a series of portraits with the IRC of refugees stuck on the Greek island of Lesbos to raise awareness of the conditions faced by those living in the camps.

Lena is a multiple nominee for Golden Globes and Emmy Awards and will soon appear in The Flood, which has been described as one of the first British films to grapple with the refugee crisis.

We’re honoured to announce Lena Headey - Game of Thrones actor and champion for refugees - as an official IRC Voice.

It could be us

Game of Thrones actors join the IRC for moving exhibition 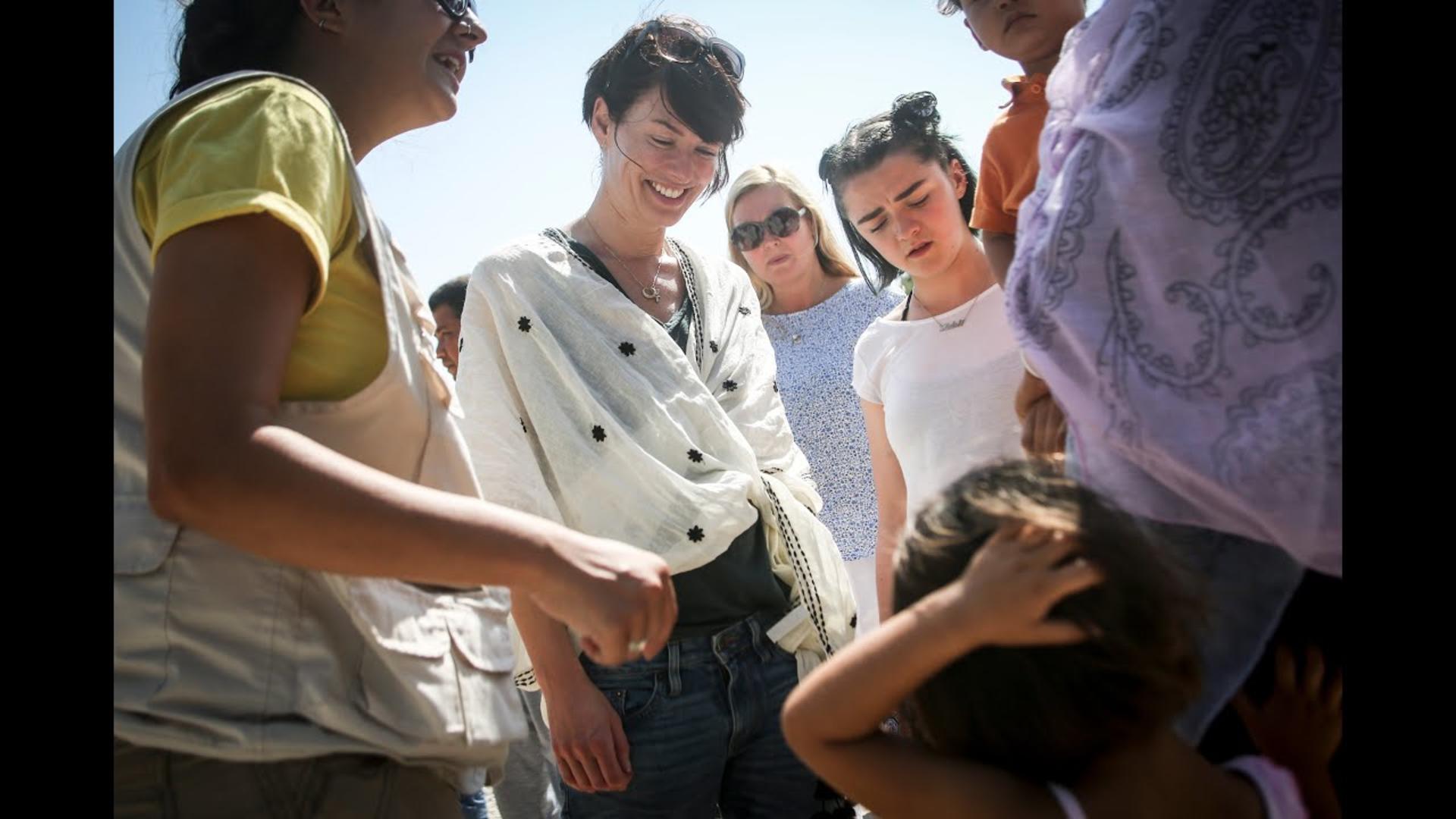 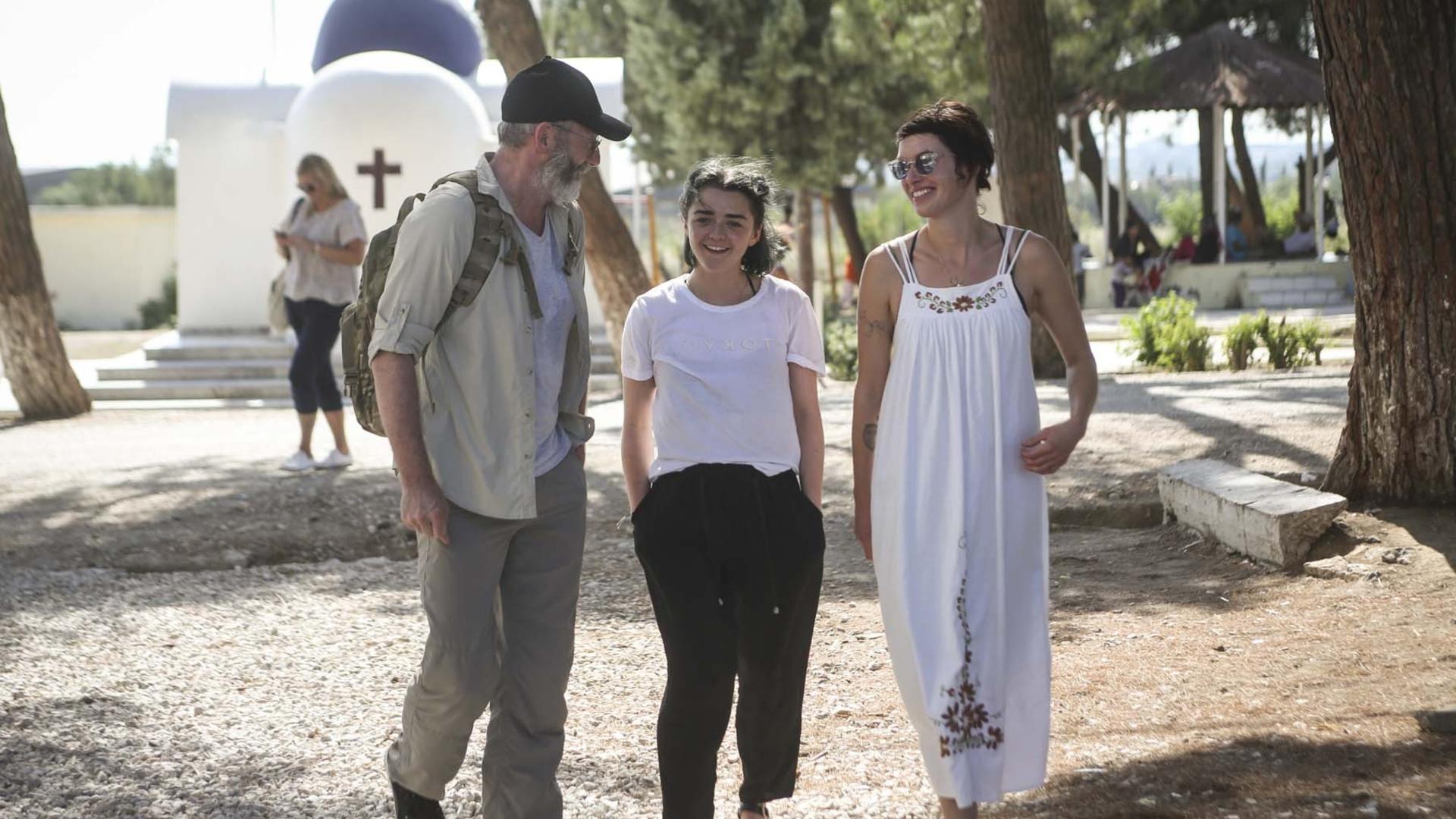 Join Game of Thrones and the IRC to help refugees

This Games of Thrones star is reuniting with a Syrian mother she met in a refugee camp.