Located in the Sahel region of Africa, Chad is grappling with regional refugee crises in addition to seasonal droughts and flooding that destroy crops and threaten millions of people with hunger.

What caused the current crisis in Chad?

For more than a decade, Chad has been a home to refugees. In 2004, hundreds of thousands of Sudanese refugees from Darfur poured into eastern Chad, where many remain more than a dozen years later.

Due to escalating conflict in neighbouring Central African Republic, thousands have fled to southern Chad. In addition, the ongoing Boko Haram conflict in the Lake Chad Basin region has caused mass internal displacement and an influx of refugees fleeing the violence.

Chad is also struggling with the drought and food insecurity that is affecting the entire Sahel region.

What are the main humanitarian challenges in Chad?

Widespread drought and food insecurity remain a major challenge in Chad, affecting some 3.4 million people, including 1.6 million in need of humanitarian assistance. More than 320,000 children suffer from severe acute malnutrition, another 40,000 from moderate acute malnutrition.

Chad must also cope with severe drought and flooding that potentially could affect 2.7 million people, according to the United Nations.

The strong potential for cholera and measles epidemics, combined with a weak state-run health system, contribute to the morbidity and mortality of the population, particularly among children under age 5.

How does the IRC help in Chad?

The IRC began working in Chad in 2004 in response to the arrival of Sudanese refugees in eastern Chad, providing health, nutrition, water and sanitation, women’s protection and empowerment, and education services. Today, the IRC continues to provide these services to both local and refugee populations in three refugee camps in eastern Chad, in addition to health, women’s protection, and livelihoods support in three returnee sites in southern Chad.

Since 2010, the IRC has addressed the drought and food insecurity crises in the Sahel by providing health, nutrition, livelihoods and health services in the Guera and Bahr el Ghazal regions. Working in collaboration with district authorities, the IRC supports over 68,575 children under age five as well as pregnant women and new mothers.

The IRC also works with refugee and returnee communities in eastern and southern Chad to educate both women and men about family planning while respecting clients’ privacy, voluntary choice and confidentiality.

As drought and widespread food insecurity continue to plague the country, the IRC is:

Download the IRC Chad strategy action plan to learn more about our programme priorities until 2020.

The triple threat of conflict, COVID-19 and climate change are dramatically worsening already dire situations around the globe.

Mia Farrow: Eyewitness to a better way to treat malnutrition

Meet Chantal, who is combating acute malnutrition in Chad

Mobile healthcare for a mobile population in Chad 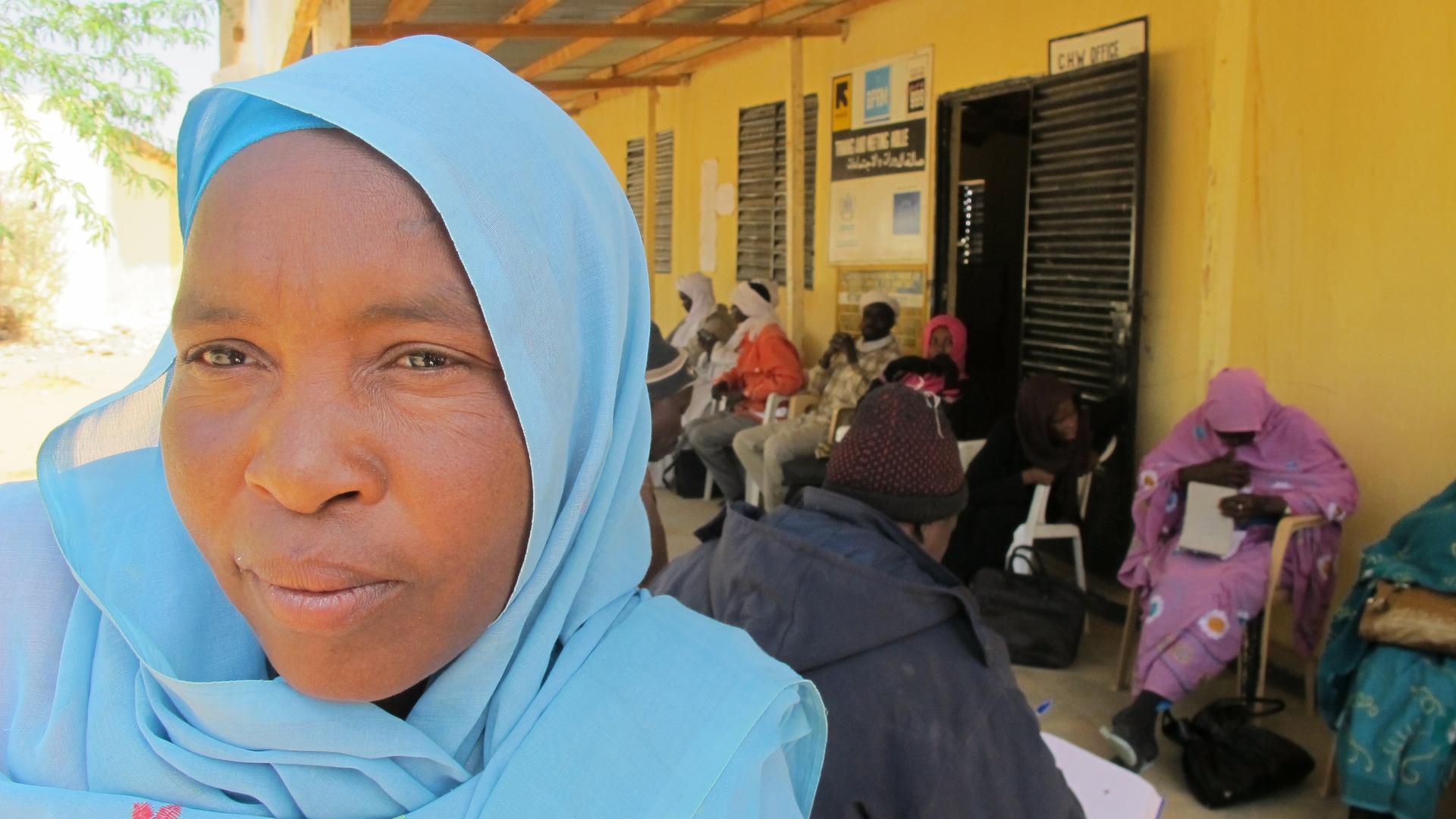