Sierra Leone, located in West Africa, spent almost a decade embroiled in civil war and was on the road to recovery before the Ebola outbreak wreaked havoc on the country. The IRC helps Sierra Leoneans who are struggling to get by to stay healthy and safe and find ways to move toward economic stability.

What caused the current crisis in Sierra Leone?

From 1991 to 2002, Sierra Leone was engaged in a long and violent civil war that displaced two million people, killed more than 50,000 and fostered widespread human rights abuses.

Since the end of the conflict, Sierra Leone had been making great strides in reconstruction, peace-building and development until Ebola arrived in March 2014. Ebola took the lives of nearly 4,000 people in Sierra Leone and overwhelmed the country’s fragile health system.

What are the main humanitarian challenges in Sierra Leone?

Although Sierra Leone was declared “Ebola-free” in November 2015, challenges and vulnerabilities remain for own of the world’s poorest and least developed countries.

In the wake of Ebola as well as the civil war, Sierra Leoneans continue to rebuild and work to stabilise their country politically, socially and economically.

How does IRC help in Sierra Leone?

The IRC began implementing emergency operations in 1999, at the height of the Sierra Leonean civil war. Since then, we have been committed to assisting those in need. IRC programming supports rebuilding health and education services, while actively promoting women’s and girls’ empowerment.

As the country continues to recover from civil war as well as the Ebola outbreak, the IRC is focusing our efforts in Bo, Kailahun, Kenema, Kono, Tonkolili and Freetown by:

Download the IRC's Sierra Leone strategy action plan to learn more about our programme priorities until 2020.

Many refugee and displaced women have gone through their pregnancies with no regular check-ups by midwives, no 12-week scans, no antenatal classes... They’ve faced war and persecution, survived in camps during the winter -- and now they have COVID-19 to worry about. 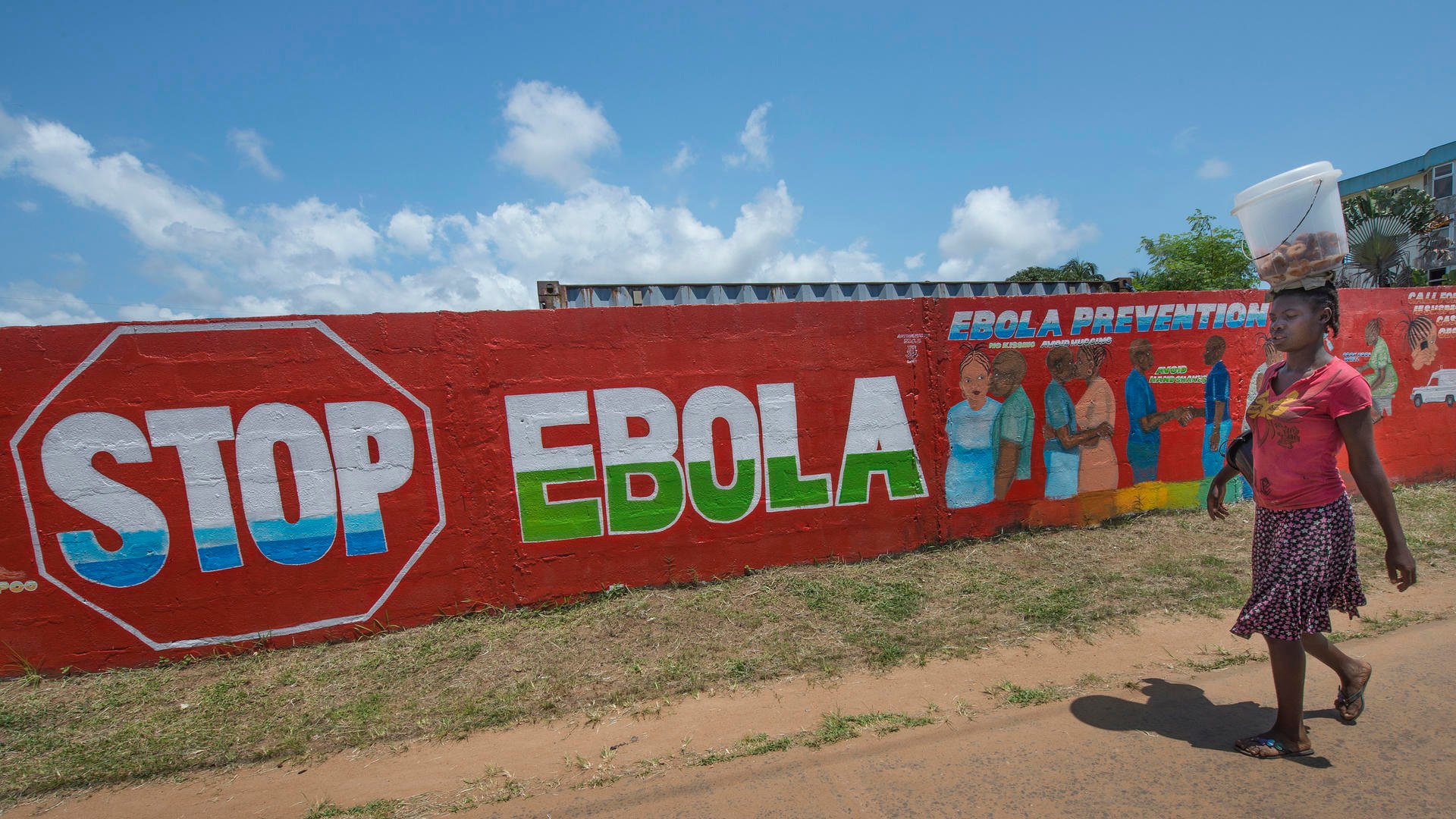 After Ebola, West Africa rebuilds for a better future

"When Ebola hit Sierra Leone": The reflection of one IRC aid worker

Orphaned by Ebola, this 16-year-old goes back to school for a better future